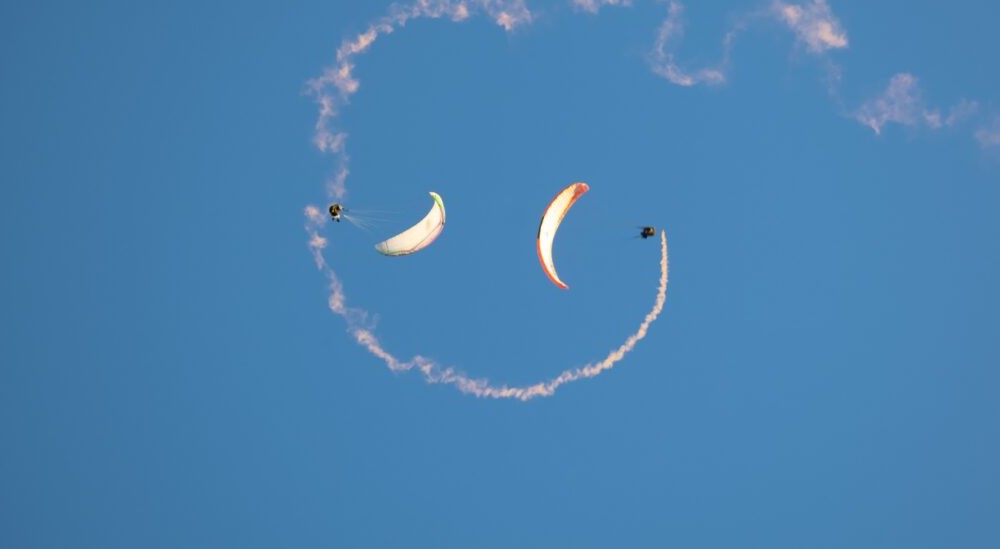 Segura de la Sierra council and Provincial Government have agreed to change the dates of this event in Sierra del Segura due to the current COVID19 pandemic.

The XXI edition of the International Air Festival “El Yelmo”, which takes place in Sierra del Segura and was scheduled for the beginning of June, has been postponed, according to the first previsions, until the month of September, probably to the 25th, 26th and 27th. Also, logically, the VI XC Paragliding Open initially planned for 3rd to 6th of June, will be postponed. The decision has been agreed between Segura de la Sierra Council and Jaen Provincial Government.

In the same way, the organizers of the festival, consolidated as one of the main free flight events in Europe, want to send a message of hope and trust in the end of this situation caused by the coronavirus outbreak, and the future possibility for everybody to enjoy the free flight show in one of the most charming areas of Jaen province, right in the Parque Natural of Cazorla, Segura y Las Villas (Andalusia, Spain). 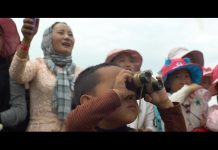 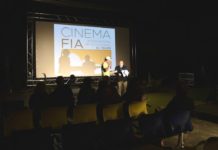 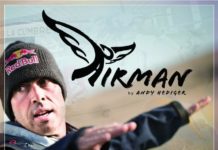 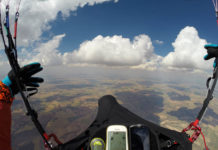