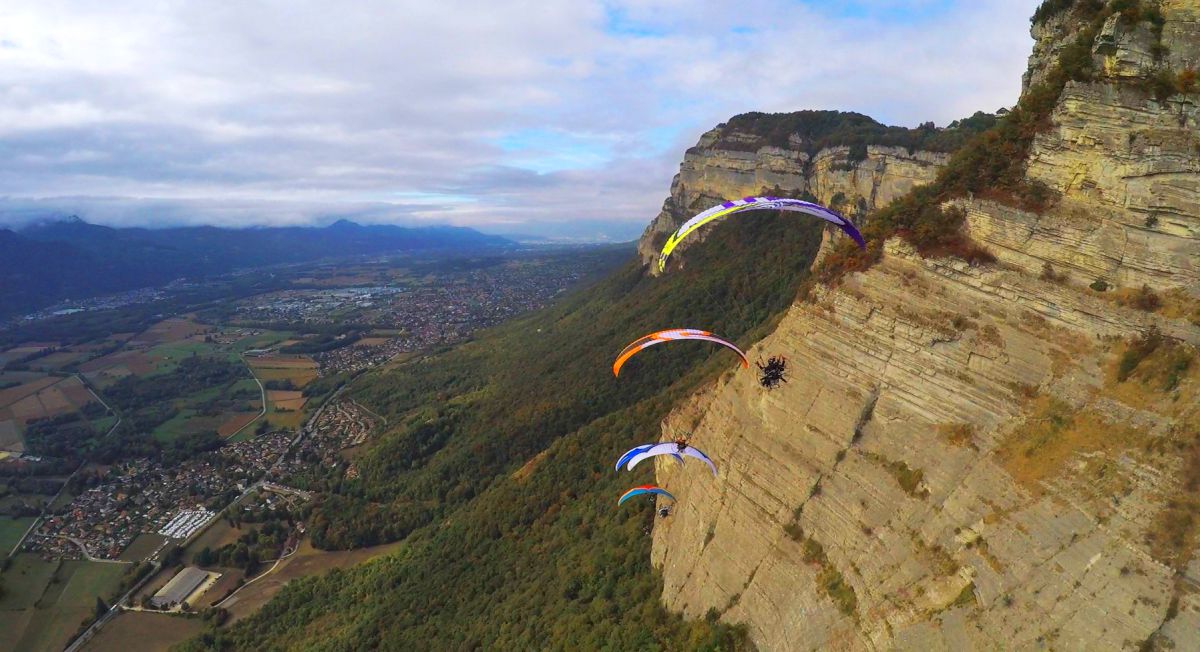 Over a year after he took over the French company ITV, Mika Reigner seems happy with the response of the market to their new gliders and looking forward to releasing their new proposals for 2019: a dedicated paramotor wing, the Piper, and a full new range of free flight gliders.

We had the chance to see some pictures of the Piper on Mika’s computer during the last Coupe Icare in September, where he also unveiled some details of this new full reflex glider with shark nose on the leading edge. The Piper has the same aspect ratio of the Billy (5.4), yet it offers increased performance and a wider range of speeds. “We have done lots of tests to compare it with the Billy. When the Billy flies with trimmers open, the Piper only has one third of the trimmer open at the same speed, so it is much faster”, says Mika. So far, the prototypes of the medium size (25) reach top speeds of around 70 km/h.

According to ITV’s boss, the Piper is very easy to inflate and has a low speed to take off. The Piper targets intermediate to advanced pilots, including those who want to compete in paramotor. The first final version should be ready this month, and ITV expect to release it to the market in January 2019.

At ITV are also working hard on a “totally new range of free flight gliders”, although Mika could not announce any specific date yet. The new wings coming to the ITV range in 2019 include the Jedi 3, a new tandem glider, and their new EN C model Siam.

About the wings released in the last year, Mika is happy with the response received about them. “We had really good success with the Boxer 2 both in free flight and paramotor. Also, the new size of the Bulldog is selling well. Those are the 2 releases of the last year. The Billy continues to make good sales, as well as the Jedi 2. We are looking forward for the Piper now”, he said.

The ITV team did a good display at the Coupe Icare, where three of their pilots were part of the competitive paramotor show Icarobatix, with Dimitris Kolliakos taking the 3rd place on the podium flying a Fury. 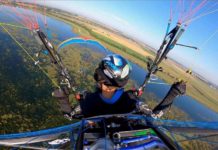 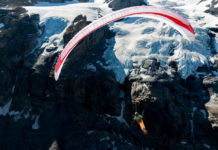