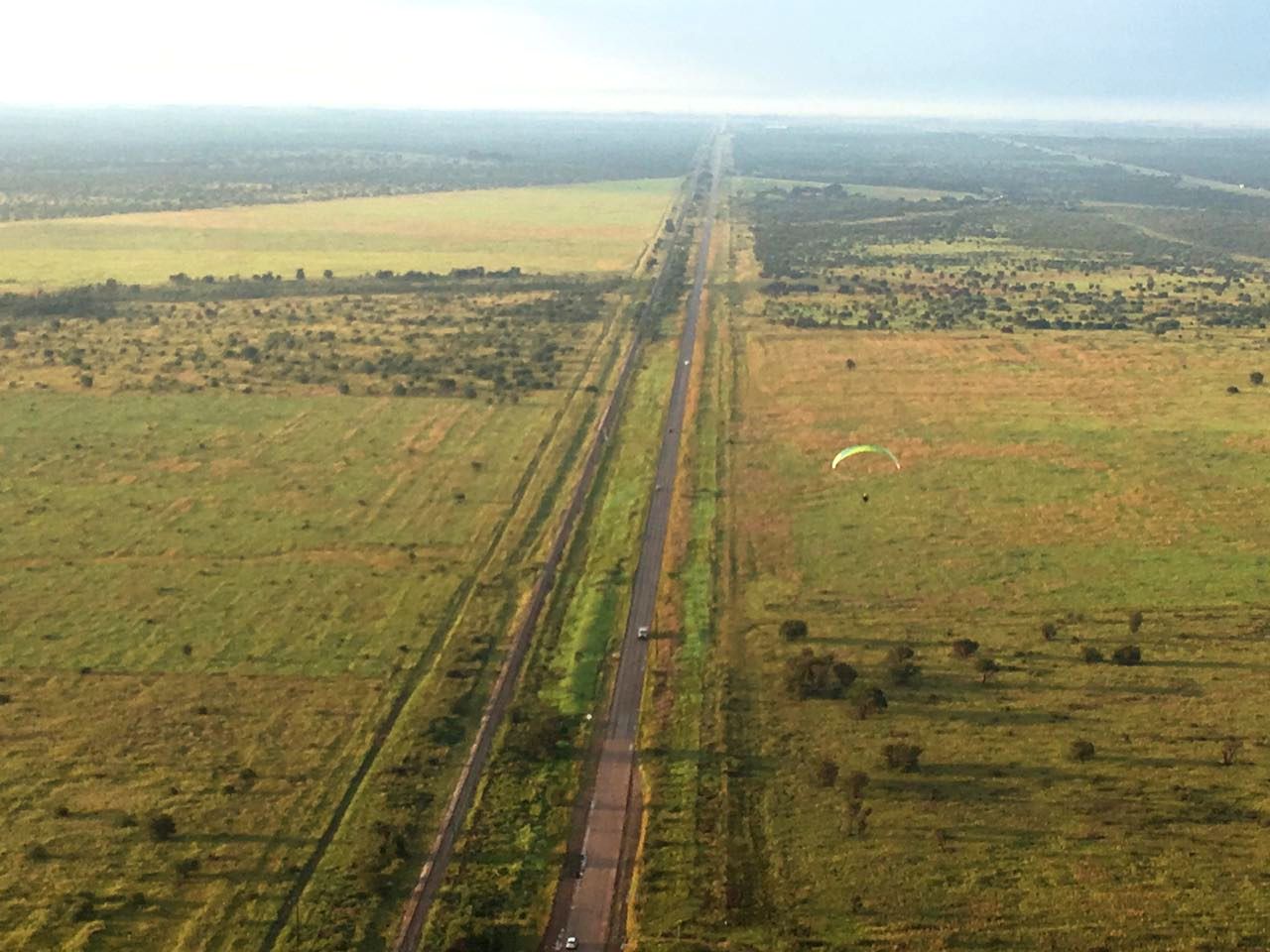 Born on the wake of the Icarus Trophy, arguably the “toughest adventure paramotor race” in the world, the X is a global series of condensed weekend-shaped unsupported flying races, held in different places in the 4 continents. On the first weekend of April 2018, the Icarus X Series launched in the Black Continent for the first time, with 13 contenders and exceeding all the organizers’ expectations. 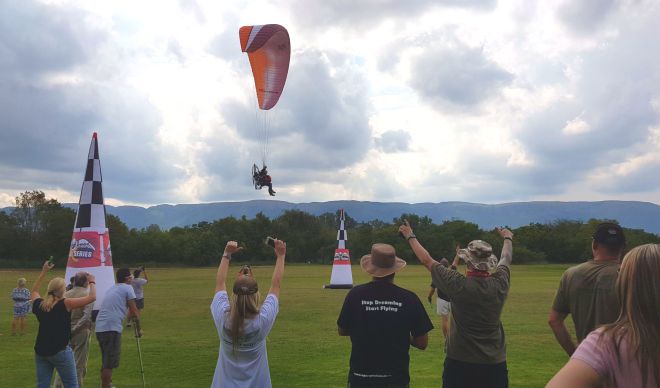 The X Series have circular race routes starting and finishing in the same place, with checkpoints on the way so pilots must fly around those and back to where they started. The courses are often designed so that pilots are “very unlikely to reach a checkpoint before sunset and will have to camp, blag a bed or something”, say the organizers.

On Friday 30th of March, 13 eager contestants took off from Bill Harrop’s Balloon Safaris, 90 km north of Johannesburg, in the north-east side of the country. Following a 340 km three-day (ABC-A) course, the pilots flew over some of the area’s best nature reserves and parks, giving them a unique view of the local landscapes and wildlife. Stopping at 4 checkpoints en route, including the Vaalkop and Buffelspoort dams, before heading back to the start/finish line, the course was a properly epic and diverse route which showcased South Africa at its best, according to the organization. Thankfully, none of the pilots had any close encounters with the local wildlife.

Stormy weather and showers on day one meant the pilots had to adjust their carefully planned routes and even forced one or two of them in for early landings with rain weighing down their wings.

Then there were the inevitable mechanical failures, which over the weekend included broken props, a missing exhaust, which put the early race leader out of contention for the trophy, and, a first for the Icarus X Series: flat tyres, as the challenge at hand took its toll on the first ever trike entry into the race.

Weather and breakdowns aside, however, the field battled on and with Nic Petropoulos out of the race, South Africans Alard Hufner and Bruce Askham took over the lead, with Eugene Cussons close on their heels.

Day two saw more of the unpredictable weather, this time it was gusty winds, which slowed many of the competitors down. Bruce took a nasty fall whilst taking off, which put him out of the Icarus X race completely and en route to the hospital to get his chin fixed up. Alard used this opportunity to take a commanding lead.

Missing the worst of the weather, Alard eventually crossed the finish line first on Saturday afternoon, securing the trophy, bragging rights and bagging himself a spot in the Icarus Trophy proper which takes place on the last week of July. Eugene, also taking advantage of Bruce’s misfortune, finished up in second place.

Whilst some of the remaining pilots managed to cross the line on Saturday, the strong winds meant others had to sit out the rest of the day and wait until Sunday to finish.

Despite the challenges, most pilots had an incredible time, resulting in a fantastic race above some of South Africa’s most iconic landscapes, and the organisers are now planning the second Icarus X South Africa race for 2019. 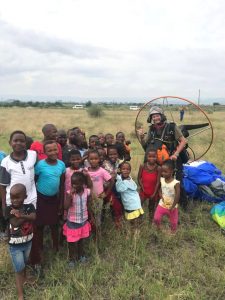 Before that, Africa will welcome the 4th edition of the Icarus Trophy -the first out of USA skies, where it was born-, a near 1000 mile cross-country air race where pilots fly their own route within a huge area and over “some of the most challenging terrain on the planet”, carrying all they might need along -as they will fly without support, but followed closely online thanks to tracking devices. The Icarus Trophy 2018 promises big adventures on a route that will start just north of Johannesburg and will head north to near Victoria Falls, in Zambia. Registration is open both for the “race division”, where only pro-pilots can compete and must cover the route by paramotor and some limited walking, and the less tough “adventure division”, where pilots can get some not pre-arranged help if they need it. 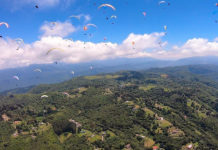 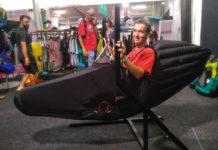 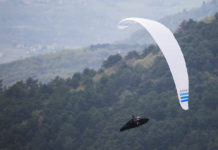 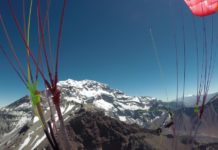 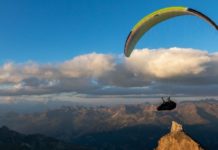